04 Feb How to Protect Against Remote Desktop Hacking

How to Protect Against Remote Desktop Hacking

Like most cybersecurity topics, there is no way to 100% stop remote desktop hacking but we can make it very difficult

It’s like saying you shouldn’t have a login page on a website, or an FTP server or any login fields that are open to the whole of the internet

Don’t get me wrong, a radius server or a VPN and then RDP are nice layers of security but my goal is always simplicity without sacrificing security and I think we’ve accomplished that with our 3 step procedure 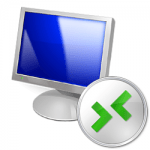 It’s a numbers game, and these bots will eventually get someone in your organization’s password correct.

So, make sure that only the users who will be remoting in are in the remote access group.

It’s a numbers game, and these bots will eventually get someone in your organization’s password either through brute force or phishing emails 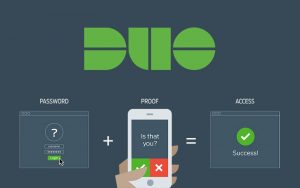 Set it to Fail Open, AutoPush and Only Prompt for RDP

With 2FA enabled your RDP security is now tight 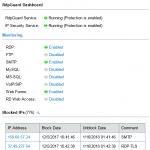 Last but not least, let’s go ahead and make this SUPER TIGHT

The tool is cheap and easy to use and will block hundreds, if not thousands, of bot IPs in minutes

RDP has its holes but with a simple 3 step process of locking down remote access to limited users, incorporating 2FA and installing RDP guard will let you rest assured that your Windows remote desktop is properly secured